To set the record straight on the total number of pullers: From the video of the first pull, we counted 94 individual pullers on the first line. Assuming the other 5 lines had the same density of slaves – which we believe they did – a more accurate count of our total number of slaves would come in at around 564! – not 300. Wooooo wee, crazy times! 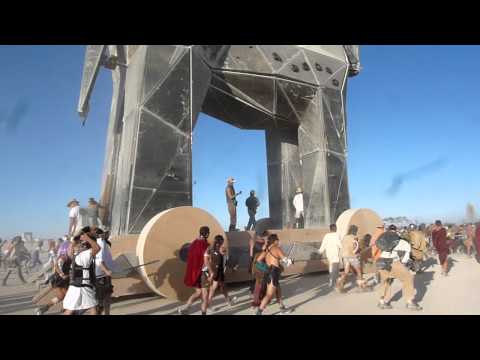 2 Responses to 564 Slaves pulling the Horse!